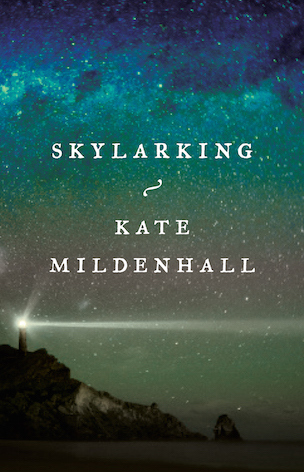 Oh my goodness, there is so much to read this year! For a start there are the new releases from the likes of Tania Chandler, Kate Mildenhall, Olga Lorenzo and Jennifer Down to name a few (full disclosure and boasting moment: I know them all, studied with three at RMIT, and taught by one and they are all awesome writers).

END_OF_DOCUMENT_TOKEN_TO_BE_REPLACED 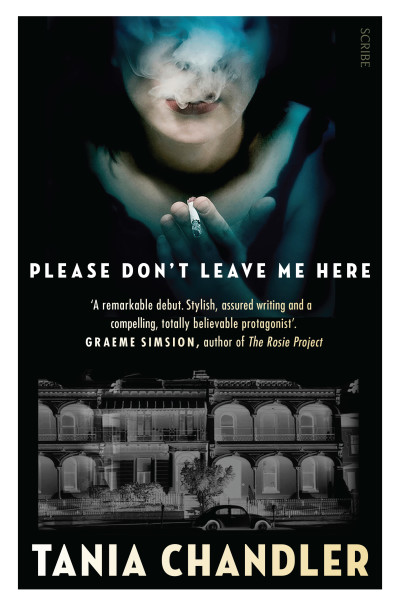 I’m so proud of my mate Tania Chandler. She has just launched her debut novel, Please Don’t Leave Me Here.

Tania is one of the most disciplined and critical writers I know. I met her two years ago when she was still studying at RMIT. She said to me then that she was on her ninth draft of her manuscript and that she rose at 5am every day to write before the family got up (I know! 5am!) Two years later, and however many drafts later it is in print, and is a wonderfully compelling novel.

Pre-Improv class wine and words.
Love my suburb! Today I won a bike! And a gift card to spend at a bunch of local businesses. Thank you @discover.kensington 🙏🚲
When your MIL packs you a lunch for the train trip home. #happymothersday #traintravel
I’m heading out of Melbourne on the train and am about to tuck into The Performance @drclaireet #lovetraintravel
This little book is a very good little book. Don’t be fooled by its smallness because it is big. It might be something you need to read. I borrowed this from @mooneevalleylibraries but I am going to get it as well because I suspect I made need reminding at some stage again. #makegoodart @neilhimself @chris_riddell
Oh @sarahsentilles your book has finally arrived. I can’t wait to dive in to read it x